We're the official community website dedicated to the indie roguelite shoot 'em up, Black Paradox. This game follows the adventure of bounty hunter Black Paradox's quest to eliminate the Hellraisers. It is currently available digitally for Steam, PlayStation 4, Xbox One, Nintendo Switch, and iOS! This encyclopedia can be edited by anyone, including you! 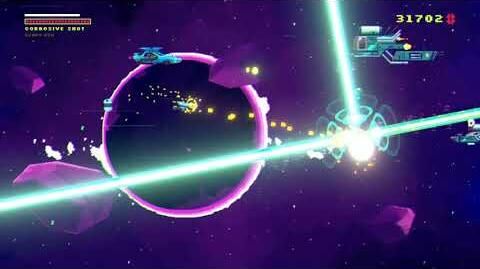 May 3, 2019 - Black Paradox released worldwide on Xbox One and Nintendo Switch!